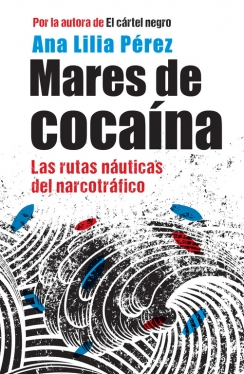 A shocking investigation of drug-trafficking through hundreds of maritime routes and international harbors. In this book, Ana Lilia discloses the structure and modus operandi of criminal organizations, gives documentary evidence of the tactics developed by special teams, explains the way the agents go undercover in harbors all over the world, or the strategies that use to control the traffic of cocaine.