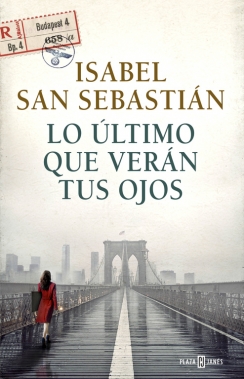 1945, Budapest. A reputable Jewish member of the city’s high society is kidnapped from his home by Nazi forces. Luckily, his wife and children managed to escape a few days prior, but they were unable to get away with the family’s painting by El Greco. 2015, New York. Carolina Valdés, a Spanish art expert, meets Philip, a Jewish cab driver. They both set out on a perilous quest, and forge a special relationship that will have to not only survive the dangers of their search, but also face up to secrets in their past, unrevealed until now.