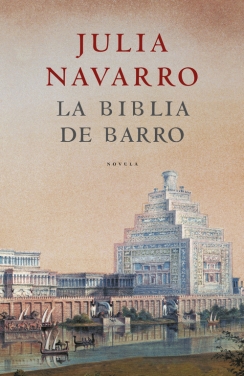 Julia Navarro
The Bible of Clay

Present time: An Iraqi archaeologist who is the granddaughter of a powerful man with a dark past, four old people with a thirst for vengeance, art dealers with no scruples, a man in the shadows who pulls a lot of strings, two hitmen, and a priest who listened to a confession he never should have heard… These are some of the characters in a disturbing brainteaser that isn’t resolved until the last page.