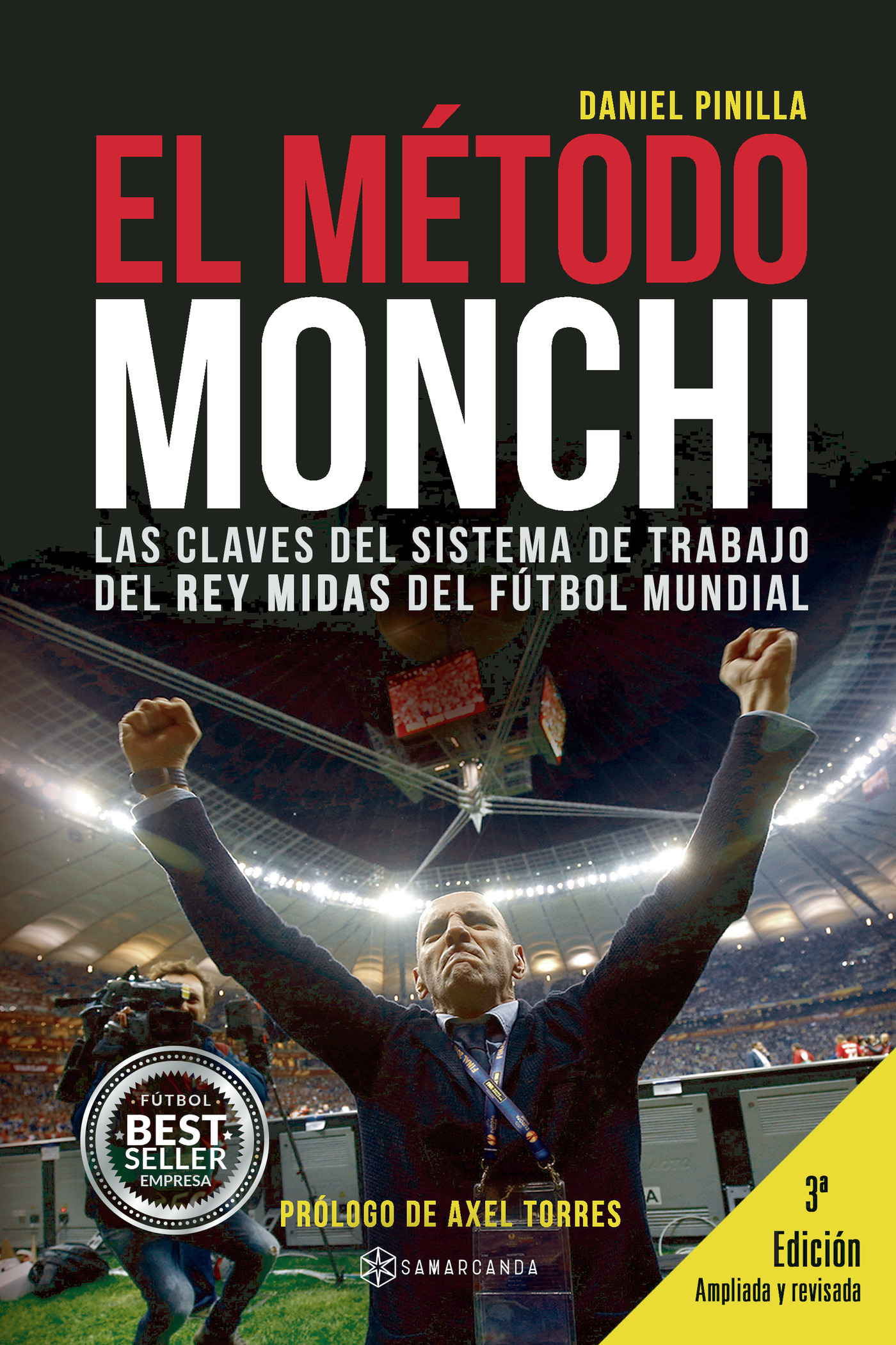 Ramón Rodríguez Verdejo, better known as Monchi, has become an internationally recognized sports star. A self-taught Manager and pushed into the top job at Seville FC as a quick-solve solution when the club had nothing in their coffers other than unpaid checks, he achieved the unthinkable with a club that had never stood out on the worldwide stage before he arrived.

This book is half the story of a successfully implemented business plan and half a collection of anecdotes about his team and the tempestuous world of professional football. It aims to show the many ins and outs of an office which shifts hundreds of millions of euros each year and can lift or bury the hopes of the fans in the stands.

The Monchi Method had two years of preparation during which journalist and writer Daniel Pinilla tracked the key components of the work environment that have made Monchi an international name and the subject of observation and admiration from other clubs and colleges. The Sports Director has shared his vision so that this book can become his main legacy for football fans and people interested in innovative and groundbreaking business models.

Agents, footballers, experts, trainers, reporters and chairmen who have worked alongside Monchi share their experiences to create this impressive work which sheds light on modern football.

The book has a special prologue written by Axel Torres, a prominent voice in the world of international football.

Daniel Pinilla (Sevilla, 1974) is a sports journalist with two decades of experience and now holds the position of Senior Editor at Samarcanda, an imprint of Lantia Publishing group.