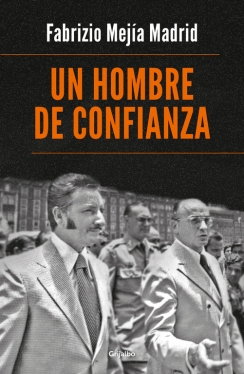 Fabrizio Mejía Madrid
A Man You Can Trust

The Mexican state repressed dissent for decades in order to allow the PRI (Institutional Revolutionary Party) to take hold and grow stronger, ranging from subtle techniques such as espionage to the disappearance and murder of “enemies.”   During the violent decades of the 60s and 70s, Fernando Gutiérrez Barrios was the leader and strategist of the intelligence and security forces that implemented repressive methods against dissidents and political groups that were not aligned with the government. This biography portrays, in full detail, the macabre life of this man who managed to remain tight-lipped and with a veneer of respectability while being involved in very dirty deeds. More than a profile of this chief of the secret police, this is a reflection on the intrigues and secrets of a man and his motives, combined with brutally raw testimonies of survivors of his torture methods.