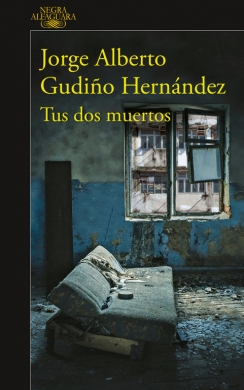 Cipriano Zuzunaga is a disgraced judicial police officer who must investigate the kidnapping of a young couple in El Fresno. The young man, Juan Perea, is the bastard son of powerful Congressman Manrique. Cipriano begins a series of investigations that will lead him into the darkest heart of the slum. When Cherry’s body is found, the situation takes an abrupt turn. Particularly when Congressman Manrique appears on television to offer a reward. But the kidnappers don’t want money. Sleaze, violence, irrational crimes, a world that very much resembles hell. And, perhaps, the hope of redemption.