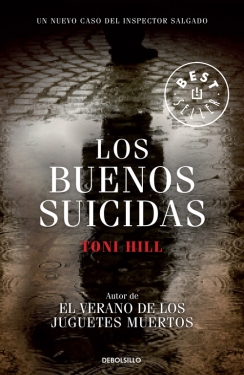 Christmas season has just ended in a half-cold, half-rainy Barcelona. Héctor Salgado is still obsessed with his ex, Ruth, and her disappearance. Meanwhile, another crime grabs Salgado’s attention, and Martina Andreu is assigned to solve the crime with him while Leire Castro goes over some loose ends in Ruth’s disappearance. She will inadvertently uncover some surprising and dangerous secrets of the past…