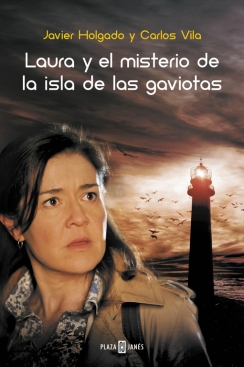 A misteryous inheritance, a misteryous island, and visions that don’t stop in Emilia’s mind. They revolve about a woman, a light house, and a crime from the past… or are they from the future? Laura Lebrel will be involved in this plot on a honeymoon she’ll never forget, because nothing is what it seems at the Seagull Island.