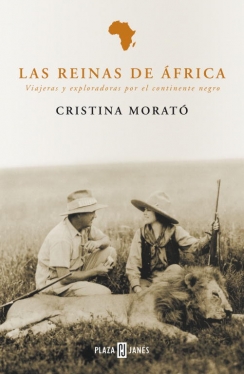 A fascinating collection of biographies, anecdotes and stories about the first female explorers to arrive in Africa in the 19th and 20th centuries, written in a highly entertaining fashion. All of them were united by their search for adventure and their consuming desire to explore the unknown.