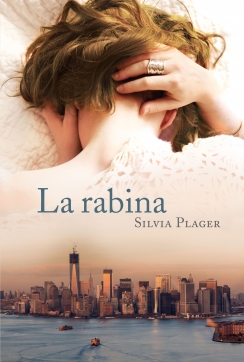 The late 60s. Esther Fainberg is a young Argentine woman living in New York with her husband, who owns a successful law office that she plans to join when she finishes her law degree. Her life seems perfect, but she suspects that it’s actually built on falsehoods. When she decides to dig deeper into her Jewish roots, it shakes up her entire family.