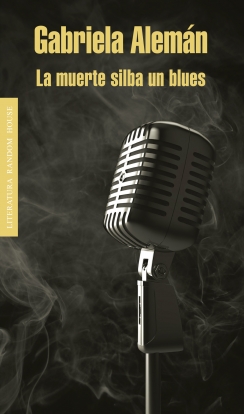 A book made of feelings, vivid characters and limitsituations in which are put by Gabriela Alemán, whoexplores the very fragility of their own existence. Sheuses different settings as backdrop for her stories ina complex game of characters, and of lucid voicesthat account for a world that threatens to become anightmare.