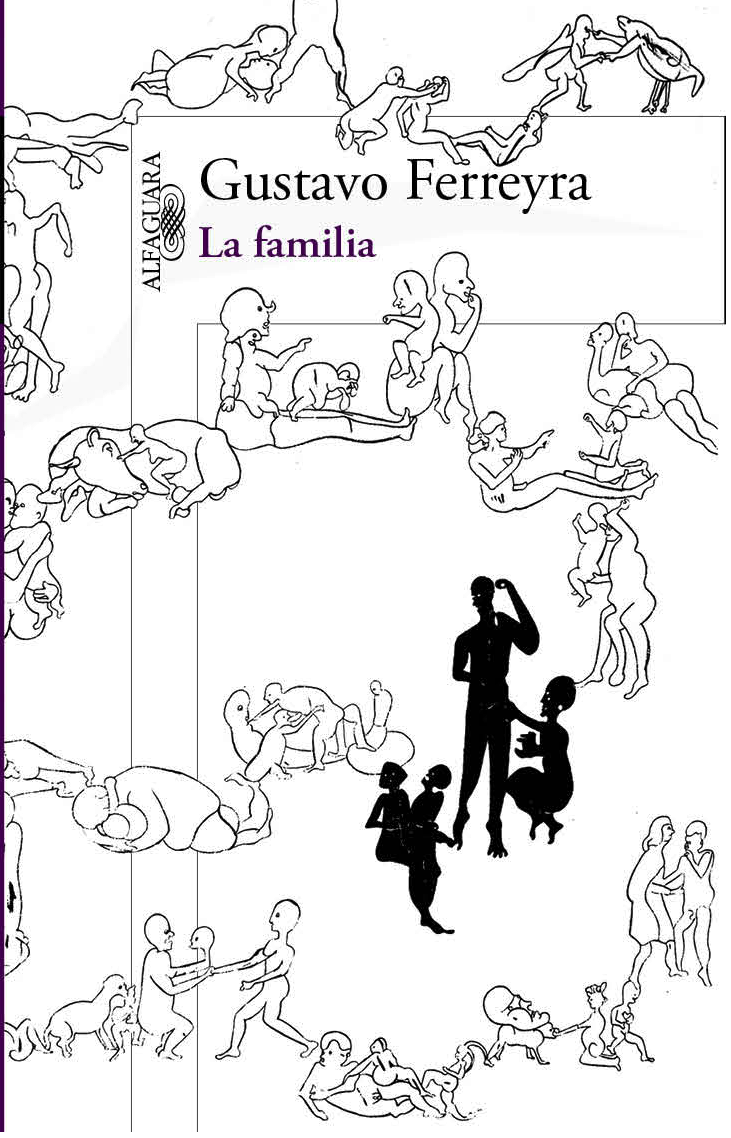 A saga of an Argentine family at the start of the 20th century, La familia revolves around a character named Sergio Correa Funes, a philosopher who decides to take refuge in a routine job as a banker. His grandfather was an unrefined farmer, his father a rebellious, runaway soldier in World War II, and Sergio himself will end up becoming a revered, accursed philosopher. Intelligent, ambitious, stark and brave, this novel is a modern update on 19th century sagas that offers a perspective on the generational ties in a Latin American family.

Gustavo Ferreyra is a sociologist and academic. He is a contributor to various magazines, newspapers and academic journals in Argentina, Spain and Mexico, and has published the novels El amparo, Gineceo, Vértice, El directo, Piquito de oro and Dóberman —Winner of the Emecé Prize for Novel.