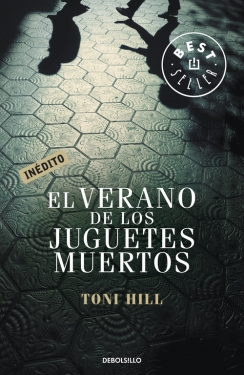 To visitors, Barcelona is an open, seductive modern city. Yet it is hard to truly adapt to its neighborhoods, its customs, its people. Here, in a city where nobody says what they really think, Inspector Héctor Salgado investigates his first case while his ex wife disappears from the city in strange circumstances. The novel will remind the scenarios that remain in the memory of any traveler who has ever visited Barcelona.