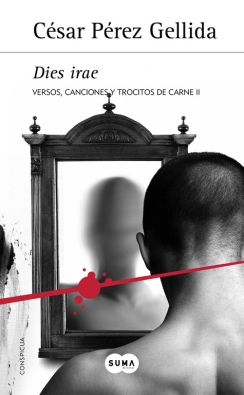 Most case histories of serial killings show a concrete period of time in which the criminal staves off any homicidal impulse until he inevitably strikes again. It is the case of Augusto Ledesma. He takes on a new identity and gets settled in the Italian city of Trieste where, once again, sets his bloody machine in motion. The author’s knowledge and research into Europe’s recent history, specifically in the dramatic Balkan War, consolidates a solid plot, giving it even more depth and dimension.