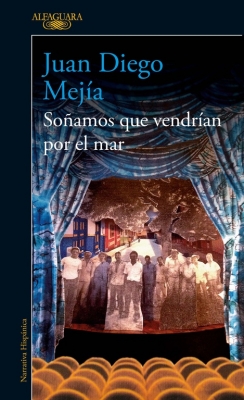 A depiction of the world of those young people who burst onto the scene in the 1970s with their dreams and utopias, written with depth and freshness     Pável is a young architecture student in the early seventies. In that period, intellectuals and artists took part in gatherings where they discussed the political commitment in their works. Pável becomes friends with the members of the Maoist movement, who decide to settle in the mountains to build a movement of workers and peasants to promote revolution. Pável gets involved in that struggle, so he joins his Maoist comrades in the countryside.   Each of the revolutionaries has the mission to integrate into the civilian population in order to recruit as many peasants as possible. The mission fails, several of his comrades die in the attempt, without weapons, while others desert and Pável begins to question his place in the movement...