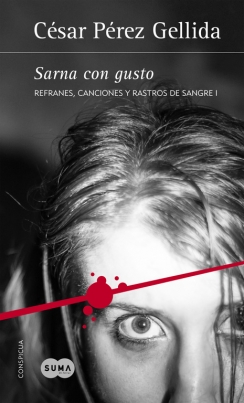 César Pérez Gellida
Worth the Burn

September, 2012. Police Inspector Ramiro Sancho is asked to head up the investigation into the disappearance of 15-year-old Margarita Zúñiga, daughter of the City Councilman for Urban Planning in Valladolid and granddaughter of the owner of the Heros Business Group. The soundtrack accompanies the protagonist throughout the novel, and it maintains the powerful crime thread that has become the author’s trademark. The specifics of the kidnappings and the victim’s behavior are painstakingly researched, holding the reader’s attention up through to the very surprising conclusion.