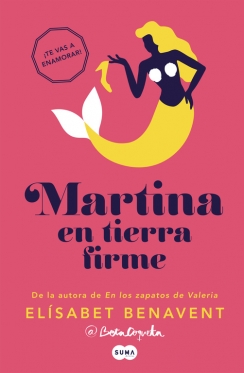 The last installment of Martina Horizon Series. Martina has broken off all communication with Pablo and quit El Mar restaurant after realizing that she let herself get involved with someone emotionally frenetic, who hasn’t even resolved his failed marriage. Yet running away isn’t so easy and Martina knows it; something is shifting inside of her and she doesn’t have the courage to face up to it. And while she searches for her horizon, her place on dry land, her friends Amaia and Sandra are also making decisions. Together the three young women will pave their way into the future.