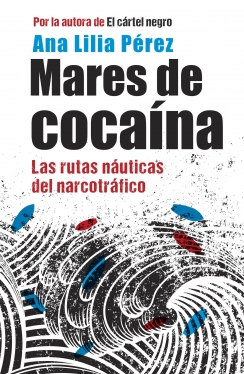 80% of the drugs consumed all over the world are transported by sea. Why is the narco business the most globalized of any in the world? How have the traffickers gained access to oceans, seas, ships, oil rigs and ports of entry? «There is no port in the world that the mafias can’t get through,» explains a British intelligence agent.   The author reveals the structure that allows drugs to reach every corner of the world: from Mexican users to those in elegant New York neighborhoods, from regular visitors on the Côte d'Azur to the boulevards of Paris and the towns on the Mediterranean coast, from young surfers in Australia to impoverished African lookouts, from German junkies to British hooligans, from Nordic neophytes to the gondoliers in Venice...