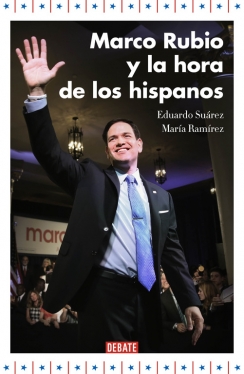 Marco Rubio is the first Hispanic person in history with a serious chance of reaching the White House. He is the son of immigrants who fled misery in Cuba before Castro’s rise to power and stumbled on their path to the American Dream. His career path perfectly symbolizes the rise of the Hispanic community, and allows the authors to paint a portrait of both a young, ambitious politician and the young, ambitious community he represents, to offer a multi-faceted image of the most important country in the world and the role Hispanics play within it.