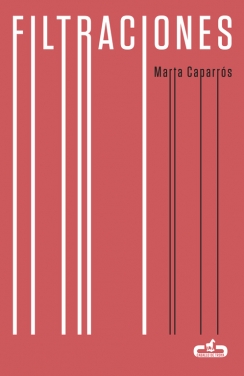 A journalist who gets pregnant, a young woman striving to repair a relationship while joining the labor union, a language teacher on strike hosting a father that spies on his son, and two friends whose stay in Berlin ends up turning into a forced exile. Their stories of instability depict the new politicization of Spain after the economic crisis: the 15M movement, which since 2011 has demanded a more participative democracy, and has led to the creation of new political parties and social movements.

Marta Caparrós holds a bachelor’s degree in Literary Theory by the Universidad Complutense de Madrid, and a master in Journalism by UAM-El País. She was awarded the Guía del Ocio prize for film criticism. In 2015, she was shortlisted for the short novel Encina de Plata award.