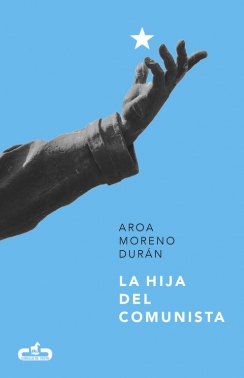 An extraordinarily sensitive portrait of a family of Spanish exiles in East Berlin, shown through the eyes of a girl as she grows into a woman.   Katia is the daughter of exiles after the Spanish Civil War. Born in East Germany, her family moves to East Berlin, where they lead an austere existence. Her personal development parallels the city’s changing culture and trends under the Communist regime. When she hastily flees “to the other side” she finds herself in a situation she can no longer escape.   Her relationship to her father—a convinced Communist—, her Spanish origins, her “Ossi” (Eastern German) roots, and fitting into a culture she didn’t expect to will leave their mark on her for the rest of her life.   There is a sketch of Germany’s split into two countries, sowing disillusionment on both sides, in the background.