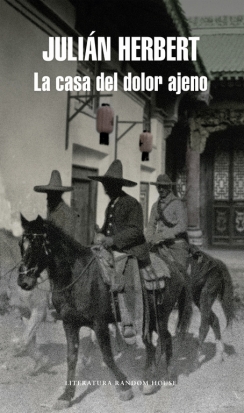 According to the official history, between the 13th and 15th of May, 1911, some 303 individuals of Asian descent were massacred in Mexico by outlaws who called themselves revolutionaries. Yet there is another parallel version: one that says that the xenophobia of a group of locals was behind the bloody murder of hundreds of Chinese people, and that the truth has been shrouded in patriotism and whitewashed by the passing of time. La casa del dolor ajeno reveals how in this terrible episode in the history of Mexico —and throughout the history of the Americas— there is latent horror beneath a mask of civility. A fresh, bold literary text that broadens the limits of the essay and the chronicle.