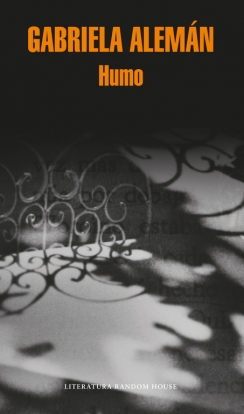 A subtle and intriguing novel that, by submerging you in the history of Panama, ends up reflecting a tragedy that all of the South American continent shares.

A woman returns to Paraguay seventeen years after having left. She returns to collect an envelope that her friend Andrei has left her. This envelope acts as a time bomb. When she opens it, memories flood back to her of a “land where everything has been scoured with cleaning fluid and is left wide-open”; The Chaco War, Stroessner’s dictatorship and a present-day scarred by fire.

Smoke is narrated by different voices across overlapping eras. At the center of the story is a house that is falling apart in a city haunted by ghosts, where the border between the past and the present no longer exists.