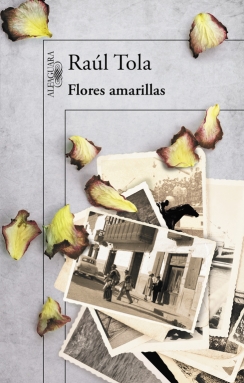 America was a word filled with promise whenAlbano and Giovanni Versaglio set off from Italy insearch of hope and redemption. But their destinationand its reality were very far off, and fertileground for adventure, danger and betrayal. Theirdescendants must learn to prosper in the shadows,resorting to crime when necessary.