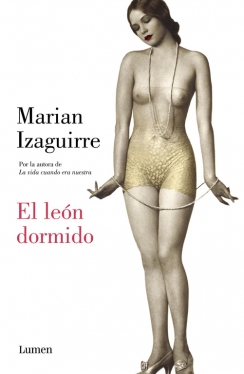 Pablo Ferrer —a journalist on his last legs who has just been through a breakup— finally accepts a job he had been avoiding for a while: meeting with an old woman who claims to have some new information on the disastrous Battle of Annual, a Spanish defeat in the Rif region of Morocco, led by Abd El Krim in July 1921. The woman, Lucía Osman, who was sold by her father to a brothel when barely past her girlhood and was captured shortly afterwards by the Riffians, holds the keys to a shameful, never-before-told secret in her own story. “Time has passed, the world has changed, but deep down I am still that little mixed-race girl they sold to a brothel in Melilla for a wad of dirty banknotes...”