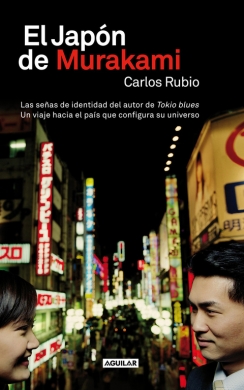 Murakami’s Japan or Japan’s Murakami? Japan is seen on each page of his novels; you can sense it in the words, the gestures, the values and roots of his quest. Murakami’s Japan aspires to show this reality through “Murakamian” leitmotifs tracing different trajectories: Japan’s exacerbated communism of the 1980s, the Japan of changing social values, the Japan of underground violence, the Japan of caustic criticism of the system, and the turn-of-the-century Japan.