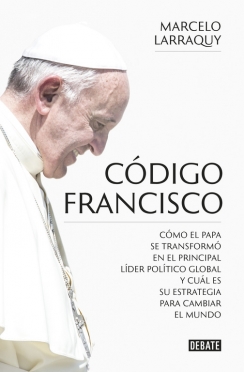 A well written and incisive work about the ways in which Pope Francis has revolutionized the Catholic Church and the challenges he now faces   This book depicts the incredible worldwide metamorphosis of the Catholic Church, from the state of decline and loss of prestige when Pope Francis took over from Benedict XVI, to the ways in which the new Pope established the Church as a flagship in the fight against creating more “socially injured” people. The book also discusses Obama’s fascination with the Pope, and how Bergoglio decided to make Boston the reference point in the fight against sexual abuses by priests. It explains Bergoglio’s transformation of old European Christendom and his structural reforms of the Roman Curia.