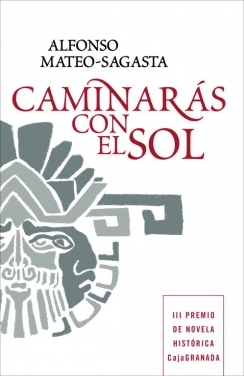 Alfonso Mateo-Sagasta
You Will Walk with the Sun

A magnificent historical novel that looks at the Spanish colonization of America from the unusual perspective of a controversial historical figure, Gonzalo Guerrero, a Spanish soldier who, after being enslaved by the Mayans, learned to respect his captors, and integrated into their cruel and ancient culture to the point where he became one of them and fought tooth and nail against the white invaders.