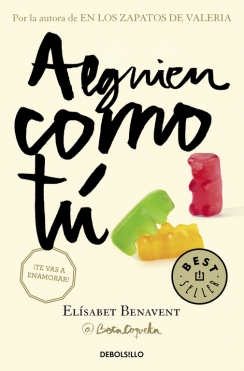 The second installment of My Choice, a new romantic saga by the author of the Valeria and Silvia series. Alba feels guilty. She doesn’t know what to do. Hugo and Nicolás have vanished into thin air and she can’t imagine her life without them. Alba holes up in her studio, she doesn’t want to see anyone. Alba starts drinking to forget until Hugo frees her from her guilt. Now they need Nico to close the circle, and everything will be back to the way it was. But Nico is stubborn, Hugo has some doubts and Alba is unwilling to give up.