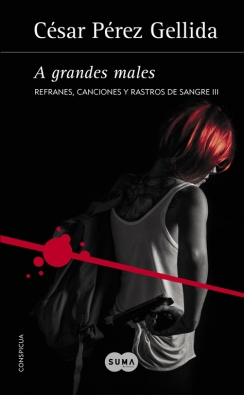 Best-selling trilogy’s last volume faces the mysterious Congregation of Pure Men, in a battle without mercy. The story blends real facts and fiction, with no clear line between the two  Erika and Ólafur are on the trail of Michelson, a shady character from the first trilogy who they have discovered has some ties to the Assembly, the organization that governs the Congregation of Pure Men. They realize that Michelson is searching for an expert on Dante who seems to be the only person capable of deciphering the map in The Divine Comedy that leads to The Minos File, irrefutable proof of the criminal organization’s existence. The action and tension are sustained throughout the entire novel. Flashbacks and plot twists converge to fit together all the pieces into a definitive surprise ending that will leave a lingering impression long after the last page is turned.