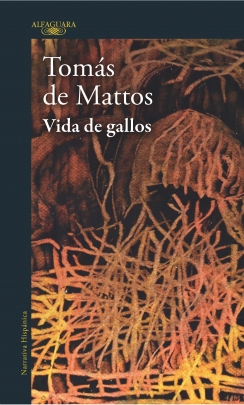 Each of these nine stories is a knowing wink at readers, an invitation for them to discover themselves reflected on these pages filled with compassion and understanding for our fellow man.   Tomás de Mattos, one of the most important names in recent Uruguayan literature, was writing this book when death took him by surprise. This is a collection of unforgettable stories—full of intelligence, kindness, and wisdom—that will captivate readers. This posthumous volume, marked by his humor, love for life and human beings and the simple pleasures, is a sampler of the philosophy of an extraordinary writer.