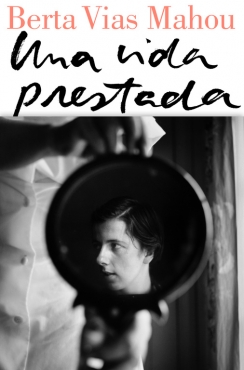 A novel where the mysterious Vivian Maier, a great photographer who died without anyone knowing who she was but is now a landmark of contemporary photography, takes form.

Vivian Maier was a compulsive photographer. Born in 1928 in New York, she worked as a nanny for almost all of her life, but as she took kids out for walks on the streets of New York and Chicago, she also took spectacular photographs that are only now being appreciated.

Vivian lived alone and died alone, but until recently she was only a myth when a young researcher uncovered her work. Berta Vías has written a novel where she tells the story of one of Maier’s possible lives.

Berta Vías Mahou (1961) is a writer and a translator. She is the author of, amongst other titles, Los pozos de la nieve, which was hailed by critics as one of the best novels of 2008. She published Venían a buscarlo a él, in 2011 and won the Dulce Chacón Prize for Spanish Narrative. With Yo soy El Otro, she won the XXVI Torrente Ballester Prize for Narrative. In 2016, Lumen published La mirada de los Mahuad to wide critical acclaim.