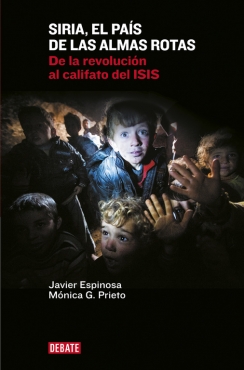 A book of fascinating and disturbing reportage, in which the authors give readers a privileged glimpse into the difficult circumstances in Syria. An eloquent overview of the events that have led Syria to its horrific state, through the eyes of two Spanish journalists who have devoted 12 years to reporting on the Middle East, committed to denouncing civilian deaths. The veteran correspondents have created an exhaustive review of the events in a thrilling succession of stories that explain how the peaceful insurrection ended up sheltering the Islamic State, a criminal gang that fancies itself a religious movement and is trying to bring the West to its knees by the use of terror.