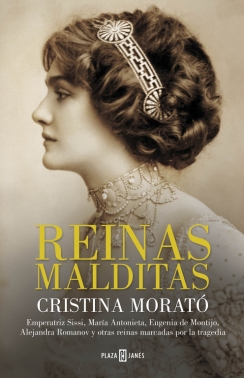 The fascinating account of the lives of six women who have left a deep mark in history. Here’s how they were and how lived the six legendary queens who have inspired Hollywood—Empress Sissi, Alexandra Feodorovna, Christina of Sweden, Eugenia de Montijo, Queen Victoria, and Marie Antoinette. Without a doubt, they were very far from a romantic fairy tale.