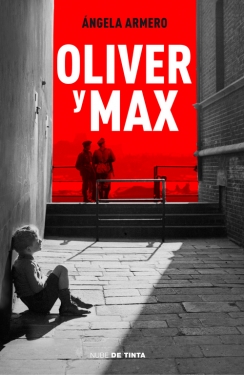 Berlin, during World War II. Bombs start falling and, all of a sudden, everything goes black… This heartrending historical thriller tackles the terrible consequences that the World War II caused in the Nazi German society, embodied here by a father and his son of 8 years old. Part of the story is based on a real fact: the Machiavellian plan T-4, by which the Nazi system removed those people who were considered ill, crippled or simply unproductive.

Ángela Armero has written screenplays for both cinema and television. She has worked on fiction projects for some of the most notable producers in Spain, and she has also worked for the American company Helix Films.