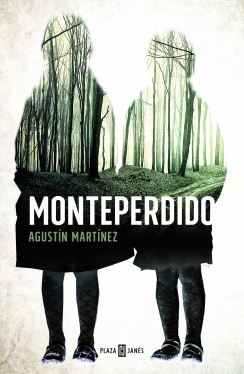 Five years after their disappearance, the town of Monteperdido still mourns the loss of Ana and Lucía, two eleven-year-old friends who left school one autumn afternoon and were never seen again. Now, Ana reappears unexpectedly inside a crashed car, wounded but alive, beside the corpse of a man. The town struggles to comprehend the startling turn of events, but will they be able to accept the truth hidden behind that loss?