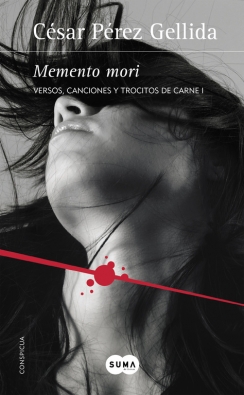 Regular people like Augusto Ledesma, who lives and carries out his crimes in Valladolid, is actually one of the most violent and crafty killers of recent memory. His first murder awakens something inside his seething mind, and now it struggles to act again. The killings pile up and the city’s entire police force throws itself into trying to solve a series of crimes linked by poetry, music and strange mutilations. A psychological thriller that unsettles you until the very last page, a gripping, addictive story whose new take on the crime genre is clearly designed to leave a lasting mark.