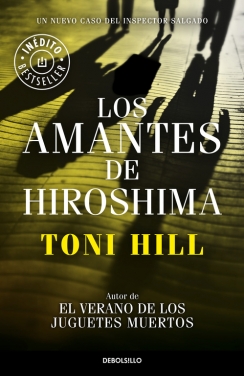 Spring, 2011. Two corpses are found buried in a squattered house. They belong to a young couple who disappeared seven years earlier, in 2004, when after a very controversial trial covered by the media, the case was closed, unsolved. In the city of Barcelona, brimming with dissatisfaction with banks and politicians, a new case awaits Inspector Salgado, who overnight will become the principal suspect of another crime.