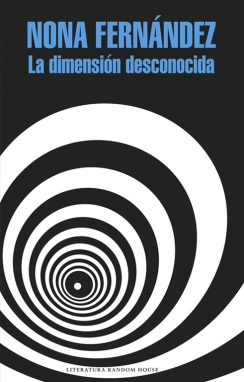 At the height of the Chilean dictatorship, a distraught agent of the secret police goes to an opposition magazine, where he offers a testimony that will open the doors to an unknown dimension.

Nona builds a story based on the bad conscience of an unfathomable character, exposing and illuminating that area of ​​madness and loss that can make a human being a beast. Following the thread of reality, she activates her imagination to access to those corners where memory and archives have not been able to reach.

Confronting her own experience with the stories of the torturer, the narrator enters into the lives of the protagonists of that ominous testimony, like the story of a father who is arrested in a bus while taking his children to school, among others. Traces of the author can be sensed in the narrator’s domestic story juxtaposed against the larger story of the dictatorship.

CHILE – NONA FERNÁNDEZ (Santiago de Chile, 1971) was chosen One of the 25 Best Kept Secrets of Latin American Literature, by the 2011 Guadalajara Book Fair. She has published a short story collection, plays and some awarded novels, which have been translated into German, French, and Italian.