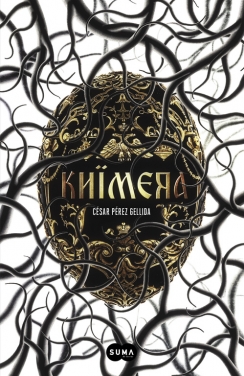 2054. Following the worldwide devastation of the war in the 30s, social reality is drastically different. Globalization has intensified, and power is concentrated into vast geopolitical alliances and the influence of large corporations. However, there remains one loose end, an annoying drawback that eludes everyone in power: Khimera. The bogatyr, an old Russian legend, will be the one to carry out a mission that may change the world forever.