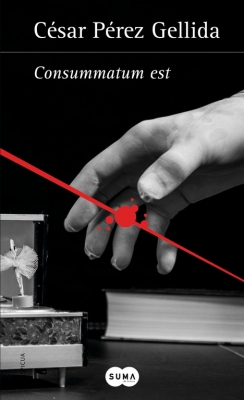 Augusto Ledesma has done it again. This time the crime scene is a small Icelandic town, where he has cruelly and inhumanely executed an entire family. However, this time he is guided not only by hatred, but also by a bloodthirsty desire for revenge: only by avenging his brother can he achieve his anxiously awaited existential harmony. Action and psychological thriller combine in a novel that now focuses on the hows and whys behind a series of events that will plunge readers into a disquieting and anxious atmosphere.