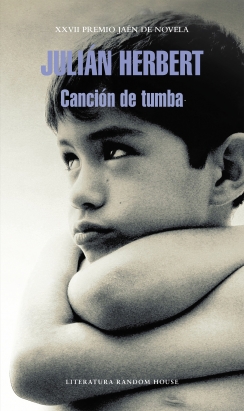 Guadalupe Chávez is a prostitute who heads towardher death, falling prey to leukemia. Guadalupe’sillness forces her son into an autobiographicalexercise that will lead him to dive into his childhoodmemories and to give shape to his youth, whileinvestigating his intense and complex relationshipwith his mother, his own children and his country,Mexico, devastated by corruption, violence anddestruction.