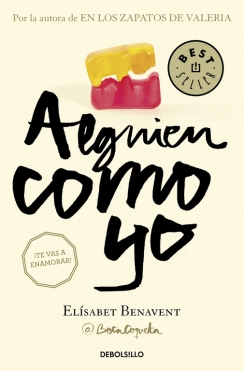 The third installment of My Choice, a new romantic saga by the author of the sagas Valeria and Silvia. Alba got Nico back but Hugo has distanced himself, tired of the games. Alba tries to make her relationship with Nico work. Alba misses Hugo and has to act like everything is normal, because they work together. Alba thinks about New York and decides to be herself on New Year’s Eve. Alba, Nico and Hugo will never be the same again